On August 4th, not even 3 months ago, two cats in Okotoks went missing, the young one was found again, the older one not. They said they searched, and we believe they did. After all, they had called her Sweetheart, six years ago, this is also the official name tied to her chip. So at one point, they loved her. Sweetheart was found 3 days ago under the cement steps of an Okotoks home not too far from where she went missing, and trapped. She was cold, and so hungry. There is nothing happier and more exciting in animal rescue than reuniting a beloved pet with their owner, especially 3 months later when chances of ever seeing the cat again start to get slimmer. When they have been through so much, fear, and hunger, and cold.
We were informed that in the meantime, her owners got themselves a young cat, and there was no longer room for Sweetheart. That we should find her another home. Because of covid, they said.
May the other cat, the kitten they took on, fare a better fate than the one they just abandoned. Competing now with thousands of cats in shelters for a new home. May one day faithfulness, and a once made commitment, and loyalty, become more than empty words.
If you can help Sweetheart, make a promise for life, please put in an application. 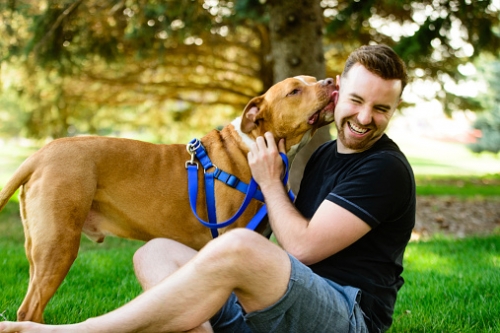